Goren Avery of Birmingham, Alabama, received the 2014 Ruth Fertel Keeper of the Flame award. It was presented to him by family member Rien Fertel at the 17th Southern Foodways Symposium, held October 23-26 at the University of Mississippi. Over the course of a three-decade career, Avery has set national standards for service and professionalism and hospitality. In a field where turnover is typically high, Avery has mentored a generation of restaurant professionals.

Known to friends as “Red Dog,” Avery has led service at Highlands Bar and Grill in his hometown since the day the restaurant opened in 1982. The film “Red Dog” debuted on October 24 at the Symposium. 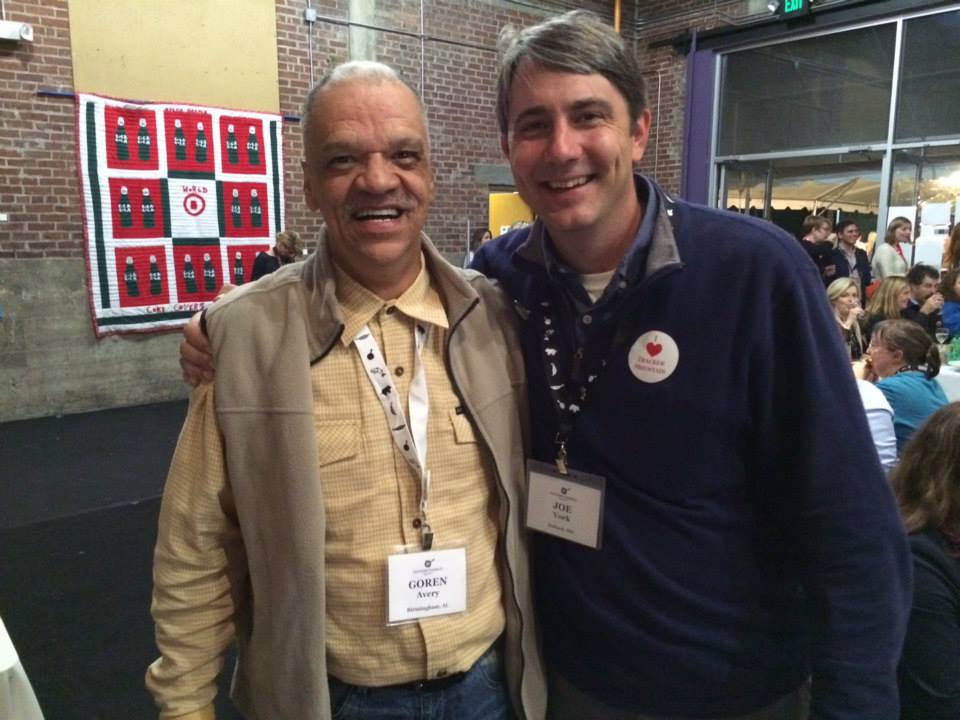