Phila Hach, a Tennessee native, born in 1926, learned to cook from her mother, a home demonstration agent. When Hach was a young woman, working as a flight attendant, she explored the cuisines of other cultures. On trips abroad, Hach volunteered at the Hotel Georges V in Paris and the Savoy in London, intent on learning how haute cuisine kitchens operated. Later, she developed some of the first airline meals. Lured back to Nashville in 1950 by WSM, the television station, Hach hosted “Kitchen Kollege,” the first Southern cooking show. “What the Grand Ole Opry did for country music, she has done for Southern food,” wrote Betty Fussell, “spreading the gospel of simple country cooking in a seductive Tennessee voice that has drawn the world to Nashville.”

Hach worked as a caterer and innkeeper for much of her career. She also published more than a dozen books. Her first book, Kitchen Kollege, grew out of the television show. She wrote another for Opryland USA. After hosting a Nashville dinner for United Nations delegation in 1976, Hach wrote in her cookbook that commemorated the event, “All people everywhere are dependent on one another. Everyone needs everyone else for freedom, life, love, and happiness.” Through the years, she hosted Sunday night suppers that drew celebrities from Duncan Hines to Henry Kissinger.

Late in life, Hach welcomed immigrants from Iraq, Iran, and Kurdistan, to her home, to share recipes across cultures and to plot business opportunities. Her family continues to operate the Hachland Hill, the retreat center she founded in Joelton, Tennessee.

PHILA from Southern Foodways on Vimeo. 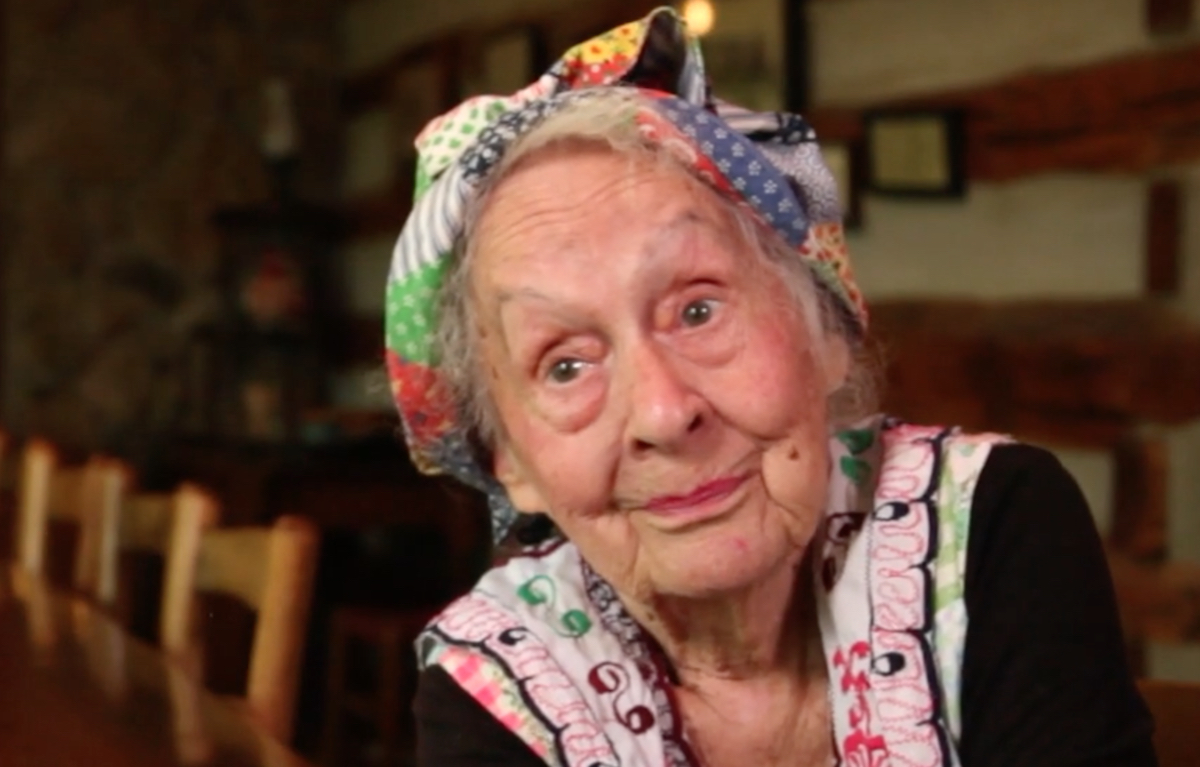