Barbecue Goes Global Seoul Food in Atlanta by Andy Staples Barbecue gets pigeonholed as a regional cuisine enjoyed by people with provincial tastes, and that stereotype endures because it is partially true. Every time I mention a joint on my Twitter feed, I get responses from people in other states claiming that beef/pork/mutton isn’t real barbecue and that mustard-/vinegar-/ketchup-based sauce is an unacceptable dressing for said meat. I understand why. Before I began covering college football and basketball for Sports Illustrated, I was intolerant of other barbecue cultures. I was a pulled pork/mustard-based die-hard. Then my job took me to…

Barbecue gets pigeonholed as a regional cuisine enjoyed by people with provincial tastes, and that stereotype endures because it is partially true. Every time I mention a joint on my Twitter feed, I get responses from people in other states claiming that beef/pork/mutton isn’t real barbecue and that mustard-/vinegar-/ketchup-based sauce is an unacceptable dressing for said meat.

I understand why. Before I began covering college football and basketball for Sports Illustrated, I was intolerant of other barbecue cultures. I was a pulled pork/mustard-based die-hard. Then my job took me to Austin for brisket. It took me to Raleigh, where I had whole hog chopped and covered in vinegar-based sauce. It took me to a tiny house in Northport, Alabama, called Archibald’s, where they serve the best ribs on the planet. My intolerance was wrong. It’s all barbecue. The only rule is that the meat must be smoked.* After that, all bets are off. If someone happens to grow up in another culture and then introduces elements of that culture’s cuisine into the barbecue canon, it isn’t cause for xenophobia. It is cause for celebration.

So give thanks that Jiyeon Lee didn’t continue her career as a pop star in her native Korea. Be grateful that Lee studied at Le Cordon Bleu and met partner Cody Taylor while working in the kitchen of Atlanta’s since-shuttered Repast. This confluence of events has made it possible for diners to walk into Heirloom Market and order the spicy Korean pulled pork sandwich.

A pulled pork sandwich with slaw is standard issue in Georgia. A pulled pork sandwich that incorporates gochujang (a spicy Korean pepper paste) and kimchi slaw is not. The mash-up marries the best of Korean and Southern barbecue, and it adds several layers of intrigue to a staple that occasionally needs a kick. The Korean influences don’t stop at the sandwich, though.

I visited Heirloom Market in March while in Atlanta to cover the second weekend of the NCAA basketball tournament. The locals who pointed me toward the place raved about the brisket, but when I arrived for a 1 p.m. lunch, all the brisket was gone. I considered this a good sign. The ribs, soaked in a gochujang marinade before smoking, didn’t need any of the three sauces (tomato-based, vinegar-based, spicy Korean) on offer. Still, they paired well with any member of the trio. The Korean fried sweet potato with black sesame seeds was a welcome change from the baked beans-and-slaw side doldrums, and the mac and cheese is Lee and Taylor’s winning riff on a classic.

Parking is an adventure at this former liquor store: a barbecue badge of honor. On my visit, the owner of the next-door convenience store helped guide me to a spot so I wouldn’t hog one reserved for his customers. Lines can be long, and seating space is limited. None of this matters. The food is worth the trouble.

Asian cuisine blends well with barbecue because many of the main ingredients are complementary. Heirloom Market isn’t the first to fuse the flavors, but it’s notable because it merges them so well. There are, of course, lots of other global barbecue inspirations out there. The Brazilian churrasco tradition and the Argentine/Uruguayan asado celebrate South America’s way with beef, from flank steak to sweetbreads. In South Africa, a braai centers around boerewors, the nation’s favorite sausage. Shish kebabs, kofte (meatballs), and chicken are popular at the Turkish mangal. So America’s finest food group is truly a culinary citizen of the world. Chefs from Baltimore to Birmingham, bring it on. Because not all of us who love barbecue crave only the stuff smoked in our hometown pits.

Andy Staples is a senior writer for SI.com. He also runs a food blog, “Heaven is a Buffet.”

* This is not to be confused with the grammar rules about the word barbecue, which are extremely rigid and important. Barbecue is not a verb. It’s a noun, and it isn’t a synonym for grill, no matter what Merriam and Webster say. It mostly describes slow-smoked meat, but it can describe an event if smoked meat is the main course. If you attend an event in someone’s backyard and the host hands you a hamburger or a hot dog, you are not at a barbecue. You are at a cookout. 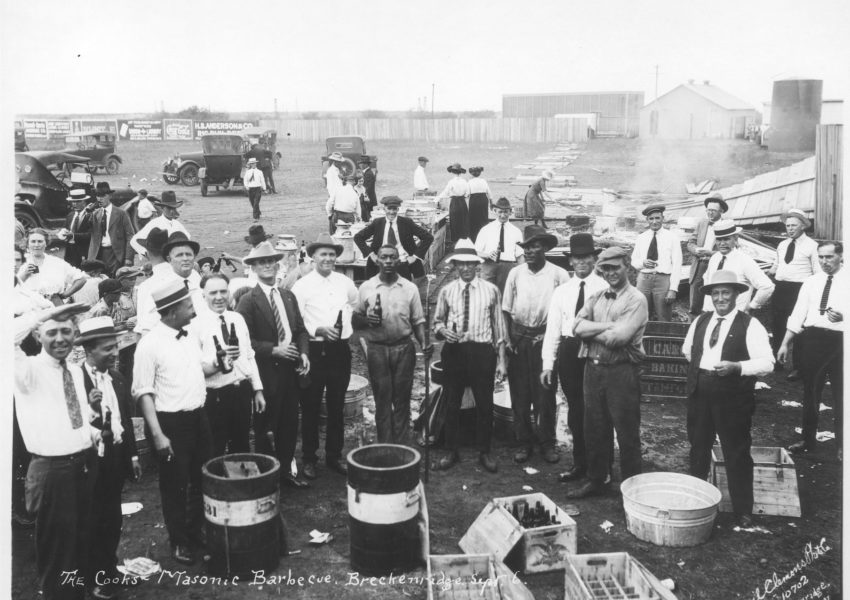 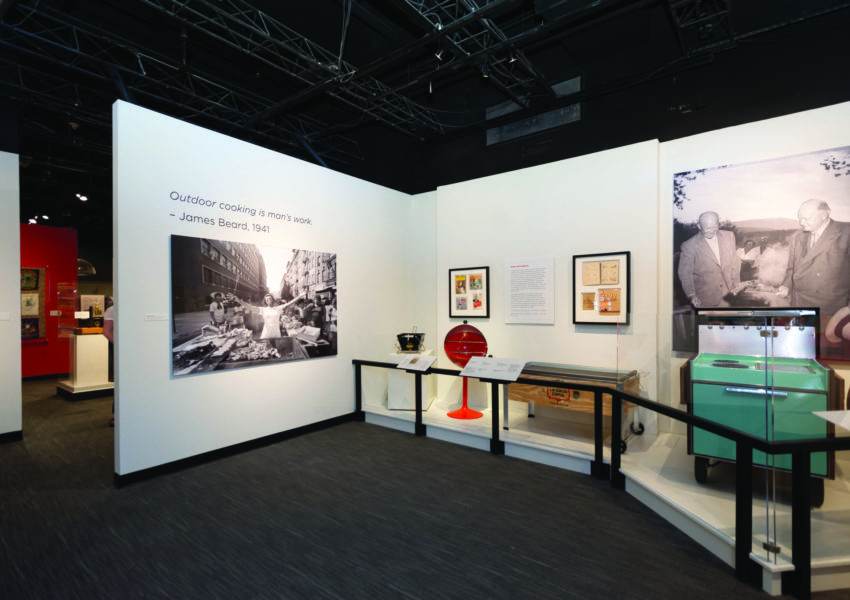