Swen Harmon owns Zoewee’s Restaurant with his wife Konor Kandakai. Originally from Liberia, they lost their first restaurant to the civil war that destroyed the country during the late 1980s and early 1990s. Before moving to Charlotte, they lived in New Jersey and Ohio. After Mr. Harmon’s decade-long tenure with a manufacturing company, Ms. Kandakai convinced him that they needed to start their own restaurant. Since 2007 they have been serving Charlotte Liberian cuisine, including fufu and pepper soup, corned-beef rice and potato greens, and cassava leaves and fried rice. 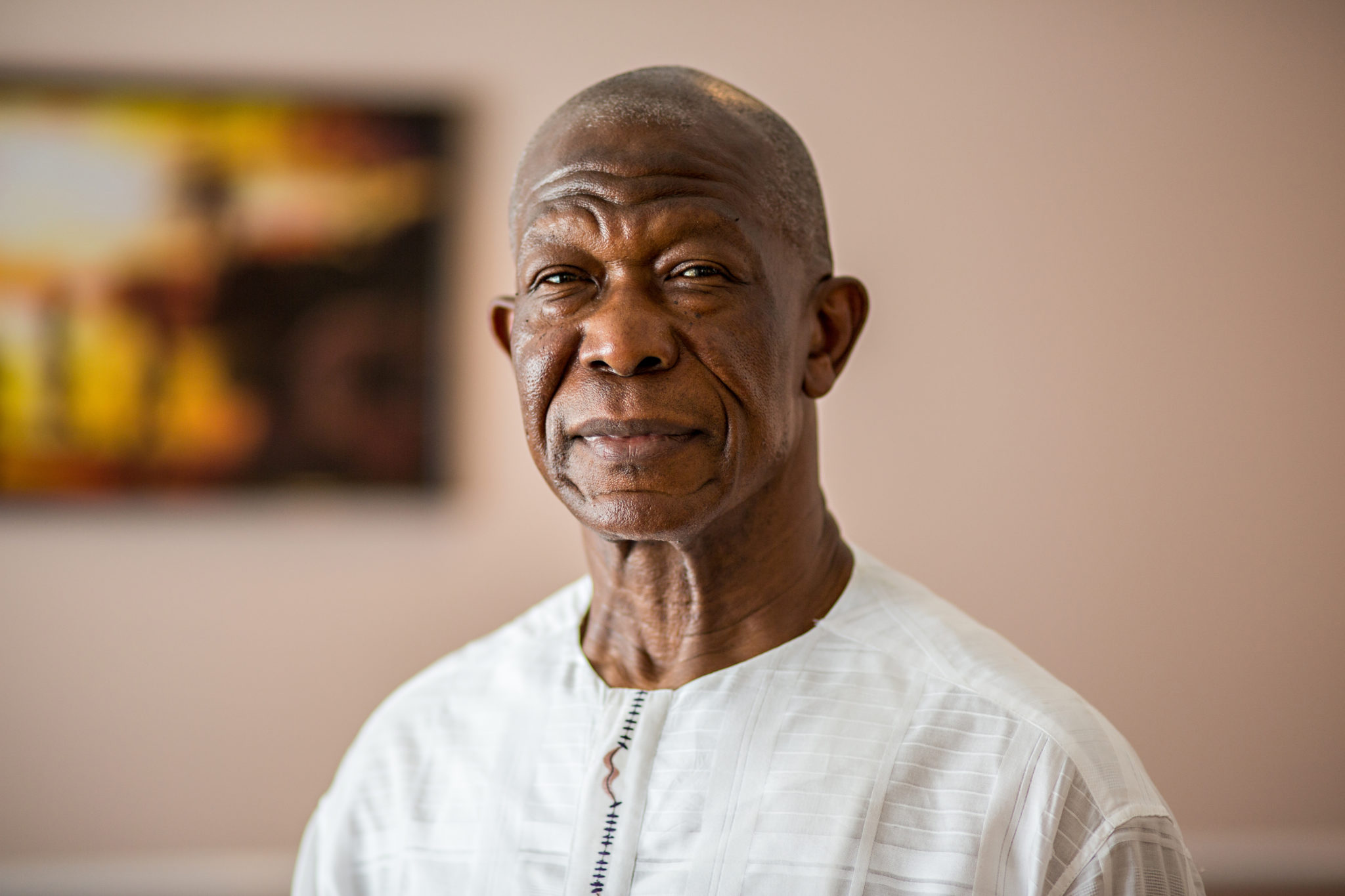 "There are a lot of Americans who come here [who] lived in Liberia once. And some of them lost the touch of the food, and when they find a Liberian restaurant, they are able to get that taste back. That connection is because of past history." - Swen Harmon 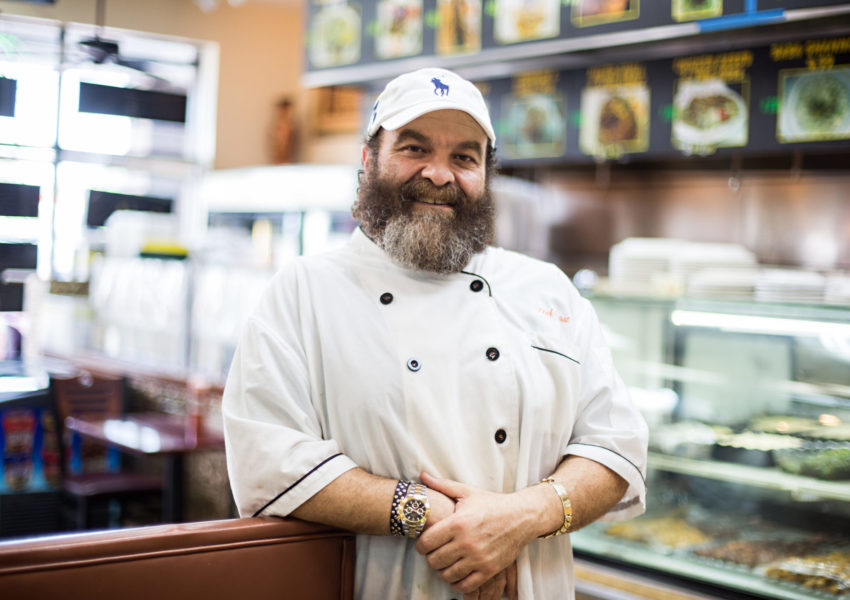