A native of Florence, Alabama, John D. Ashcraft Jr. and his family arrived in Sidon, Mississippi, in 1935. John Jr. stayed on the family land, raised a family of his own, and farmed cotton and soybeans on Roebuck Plantation until he retired in 1972. Sixteen years later, he decided to have a go at blueberries and recruited his sons, John Edwin Gilliam and John D. III, to join him.

John D. Ashcraft III—and probably most of the Delta—thought his father was a little crazy to plant blueberries that far north. Even so, John and his brother jumped on board and helped their father carve out acreage to plant 3,000 blueberry bushes in 1988. That same year they joined the Miss-Lou (Mississippi-Louisiana) Blueberry Growers Cooperative.  From the beginning, they have enjoyed bountiful harvests of Delta-grown blueberries, sold plenty to the co-op, and established a loyal group of local customers, some of whom enjoy visiting the farm to pick their own fruit.

In 2009, John D. Ashcraft Jr. passed away. John D. III and his brother stepped up from behind the shadow of their father to carry on the family business.

In 2010, Roebuck Plantation Blueberry Farm was invited to be a part of the Downtown Greenwood Farmers’ Market. Even though the season for blueberries is so short (anywhere from six to eight weeks in June and July), John D. III jumped at the opportunity to sell his fruit at the Market. He figured it’s something his father would do, and he likes making connections with the people who enjoy his blueberries. 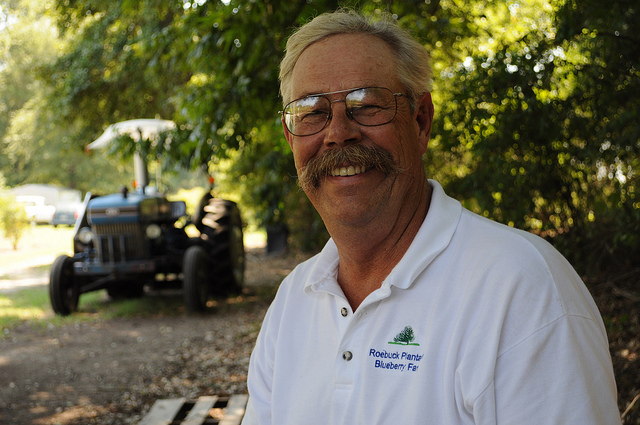 Agriculture is agriculture, and one of the big advantages was we already had the land…So we just had to select which [part] we could take out of the normal agricultural industry that we were in and devote to an orchard of blueberries. ~ John D. Ashcraft III 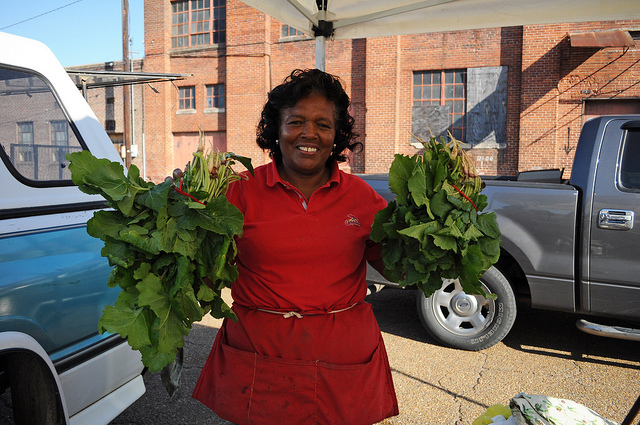 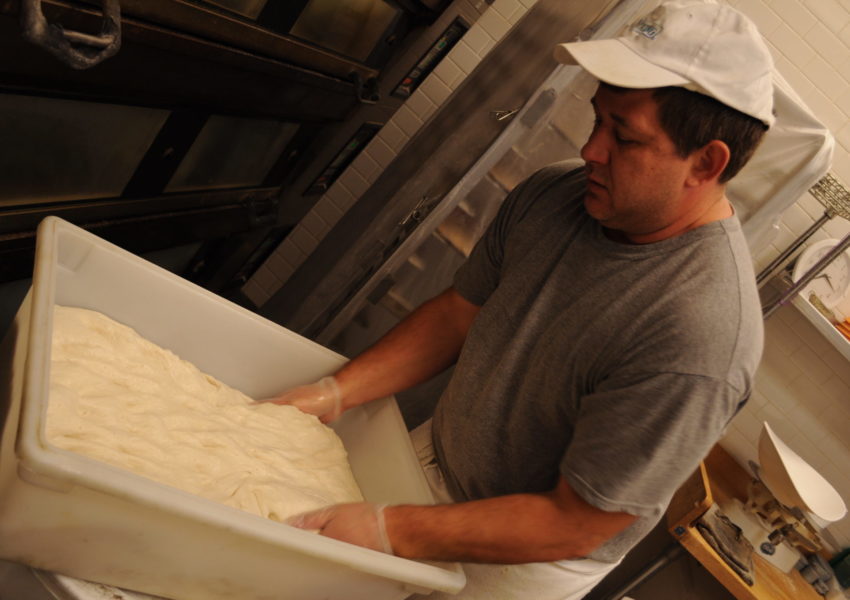 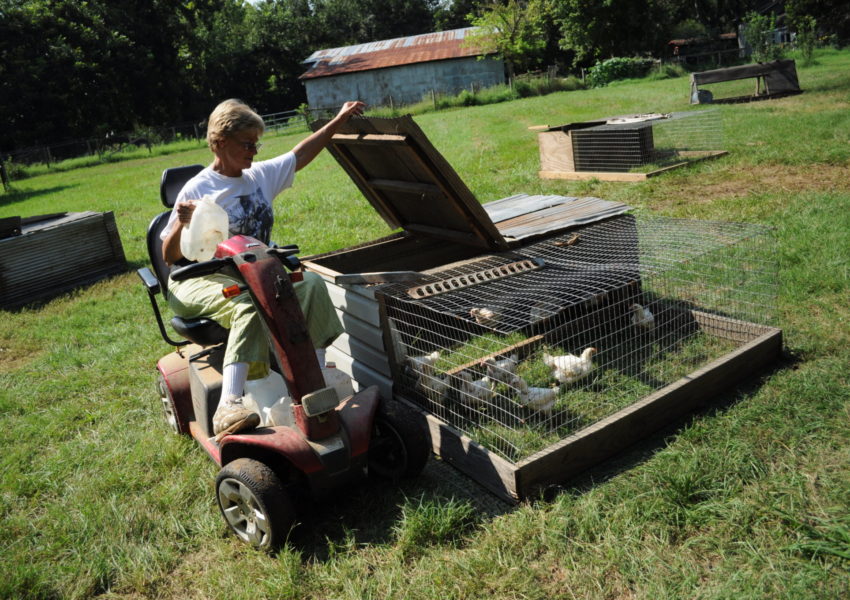 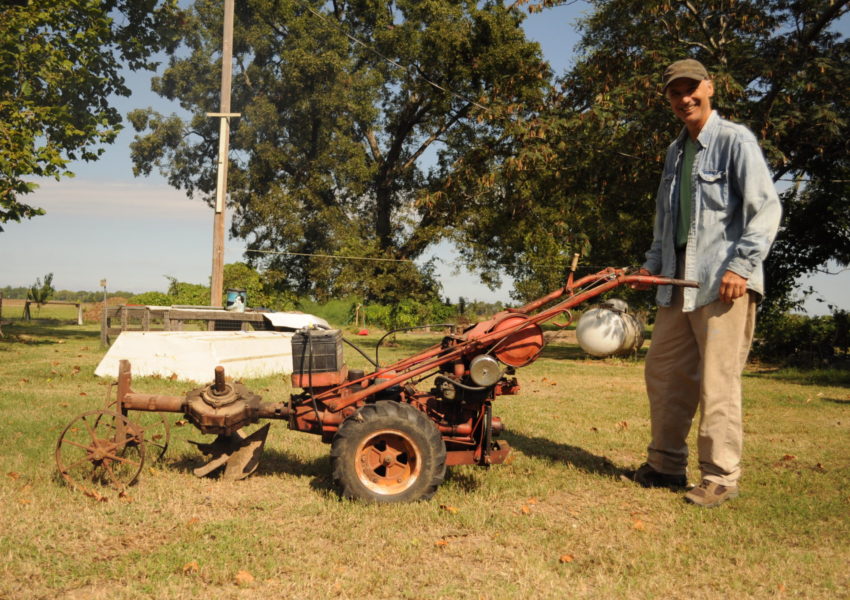 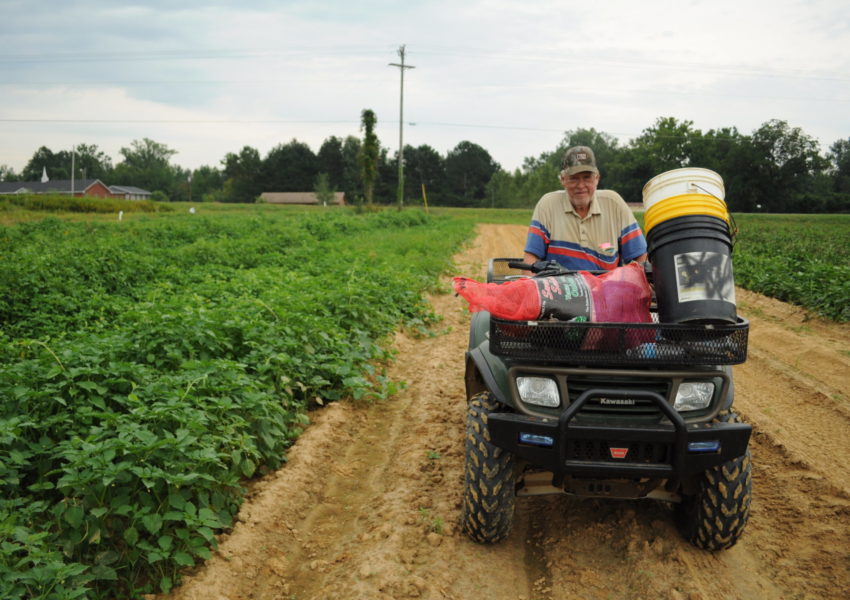 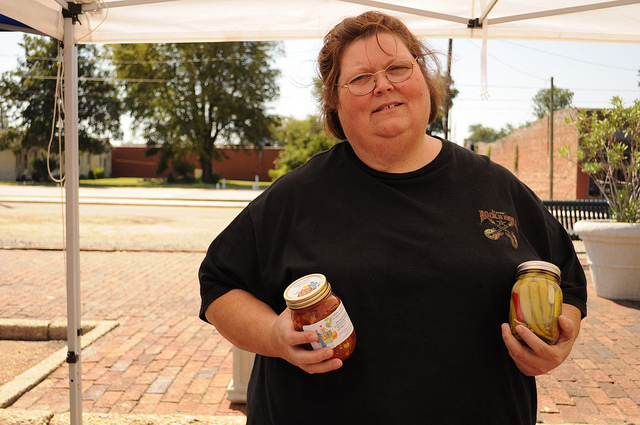