Holding Onto the Bayou

What if the place you’d lived your whole life started to disappear? For fishermen in coastal Louisiana, that’s not just a nightmare scenario. Meet one fisherman who’s persisting in spite of hurricanes, oil spills, and the gradual disappearance of the place he’s called home.

On July 15, 2010, the BP Oil well that had been spilling millions of gallons of oil into the Gulf of Mexico was capped, after 87 days. It was the largest spill in the nation’s history and had a devastating impact on Gulf Coast fisheries. The long term effects of the spill continue to reveal themselves for the Louisiana Coast, which has supported communities of fishermen for centuries. But the oil spill isn’t the only thing they’re up against. The land is disappearing, and both man-made and natural disasters are speeding up the sinking process.

What would it be like if the place you’d lived your whole life started to disappear? For Tony Goutierrez of St. Bernard Parish, that’s not just a nightmare scenario. In this episode of Gravy, producer Laine Kaplan-Levenson tells us Tony’s story, and what he’s trying to do to maintain his life on the water.

You can learn more about coastal land loss in Louisiana by reading this fascinating piece by Brett Anderson, “Louisiana Loses Its Boot.”

You can read the state of Louisiana’s Coastal Master Plan here.

Learn more about the stance of fishermen on that Coastal Master Plan through the United Commercial Fisherman’s Association here. 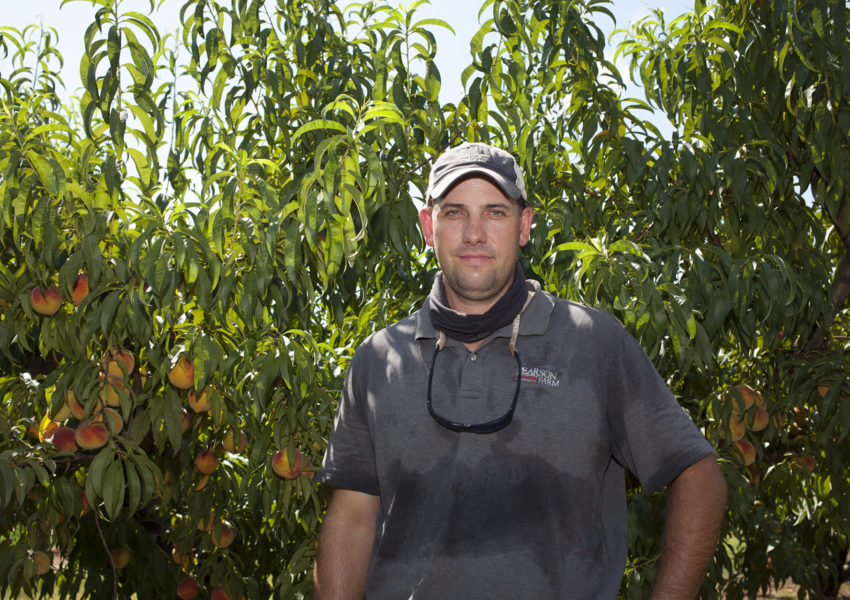 A Peach for a Warming South