The Southern Foodways Alliance Guide to Cocktails will be featured at the Decatur Book Festival on Saturday, September 2 at 5:30 p.m. Join editors Jerry Slater and Sara Camp Milam as they discuss the book, including the process by which recipes were selected for inclusion. Though the book will officially hit bookstore shelves on October 5, you may purchase a book early if you attend the event.

Visit the full schedule of book festival events here. Check out the cooking, food, and spirits track here to see when other SFA friends present at the festival. 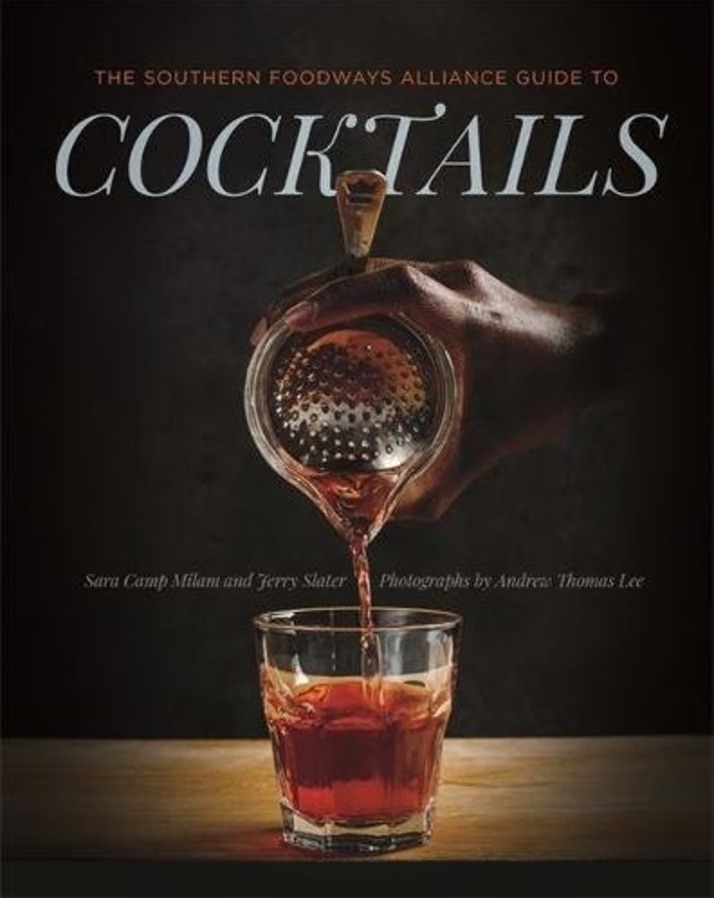