The Pop South: 2015 Graduate Student Conference
September 10–11, 2015
hosted by the Southern Foodways Alliance and the Department of Sociology & Anthropology

*Check back here in late August for more information and a schedule of events.

This year at SFA, we’ve taken a hard look at the intersection of Southern food and drink and popular culture.

Our army of oral historians have documented Tampa devil crabs, Mexican chain restaurants in Kentucky, and the iconic sandwiches of New Orleans (we’ll release this project in full next week!).

We’ve analyzed the relationships between Southern food and drink and popular music, examined mass-produced material objects as signifiers of Southern identity, and considered how small town festivals often serve the function of policing that identity.

We’ve teased out connections between popular culture and last year’s theme of inclusion and exclusion at the welcome table.

Even so, we know we’ve only scratched the surface of this mammoth topic. So we’re inviting graduate students to join us at the table to exchange knowledge, experience, and scholarship during our 2015 Graduate Student Conference on Food and Pop Culture. 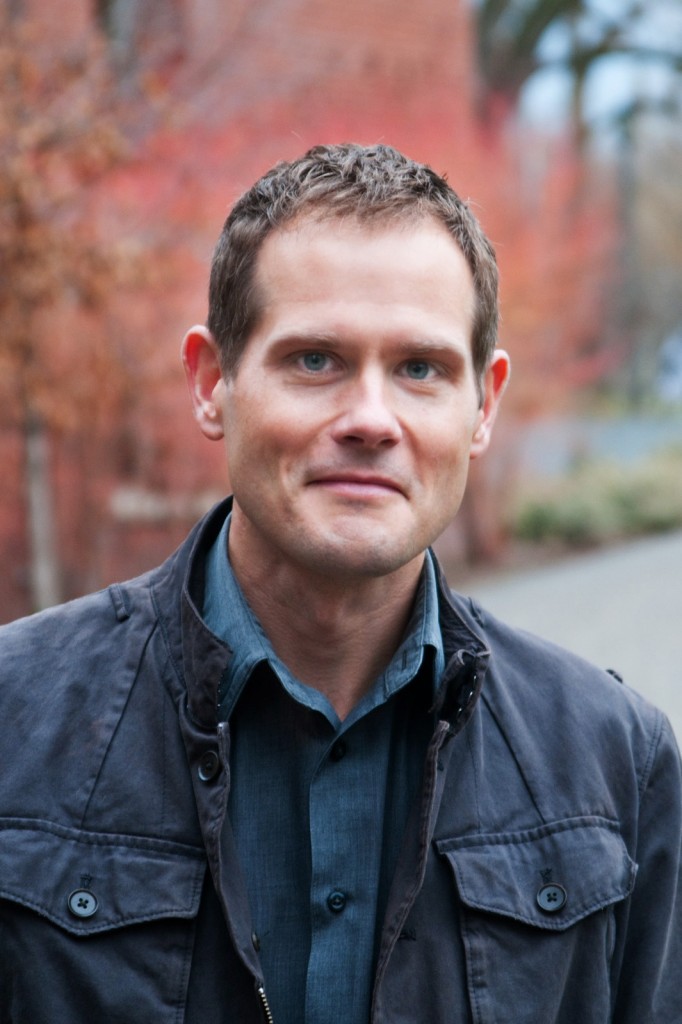 Aaron Bobrow-Strain is a professor in the Politics Department at Whitman College, where he teaches on the global food system, environmental politics, immigration and the U.S.-Mexico border, and political economy. He earned an MA in Latin American Studies from Stanford University and a PhD in Geography from the University of California, Berkeley. His most recent book is White Bread: A Social History of the Store-Bought Loaf, and he’s currently working on a project that examines “the collision of entrenched poverty, militarized policing, and gendered violence in America today through the harrowing story of one young woman growing up undocumented in a small, rural Arizona border town.”

We invite students to think broadly or precisely about the role of food in popular culture. Preference will be given to proposals that are situated in the American South, or which utilize the South to develop a theoretical framework. However, do not let geography restrict you. Suggested topics include, but are not limited to:

Conference fees, including three tasty meals, are waived for accepted presenters. Travel to Oxford, Mississippi, and lodging costs are the responsibility of presenters.