Each year, the SFA awards the John Egerton Prize to artists, writers, scholars, and others, whose work addresses issues of race, class, gender, and social and environmental justice, through the lens of food. John Egerton passed away in November 2013, but his work and spirit continue to inspire the SFA.

The 2015 John Egerton Prize was awarded at the 18th Southern Foodways Symposium, held October 15-18, 2015, at the University of Mississippi. The Egerton winner this year was Lora Smith, on behalf of the Appalachian Food Summit (AFS.) Ronni Lundy, an SFA founder and also a founder of the AFS, wrote this appreciation:

The AFS facilitates conversations among contemporary Appalachian farmers, scholars, writers, chefs, producers and just plain interested parties to see how such traditions can become part of diversified local economies. Summit members are equally committed to revealing and telling the diverse histories of the people through the lens of food. They also cook great victuals and tell wonderful stories while eating them.

This mix of activism and celebration would have been right up the late John Egerton’s alley and that is why Lora Smith, one of the original volunteers who brought the AFS to life, was chosen this year to accept the John Egerton Prize on behalf of the Appalachian Food Summit. Lora is a stellar writer, community organizer, scholar, and farmer in the region. 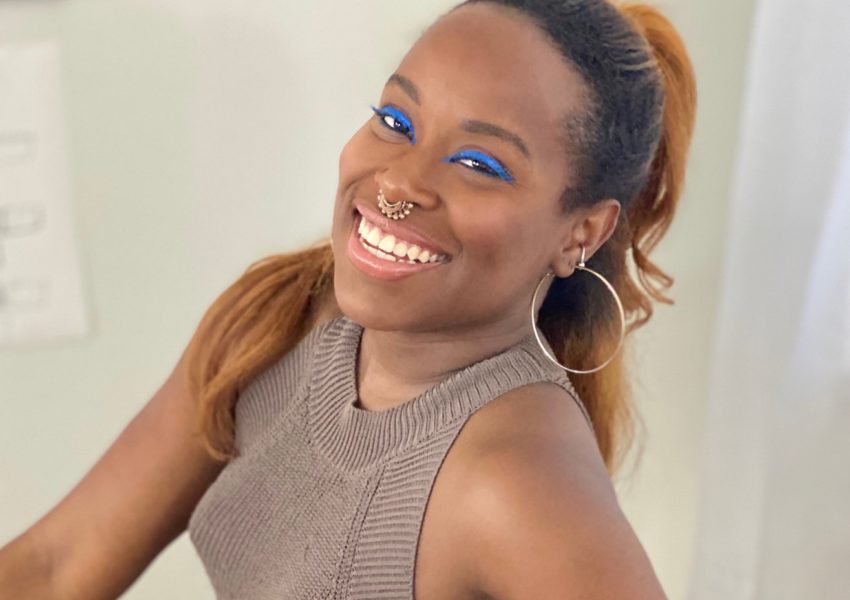 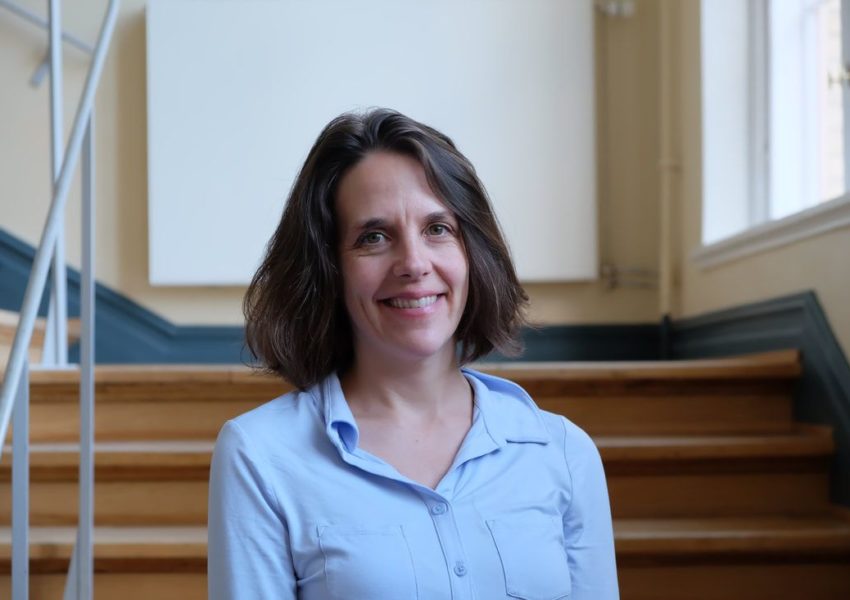 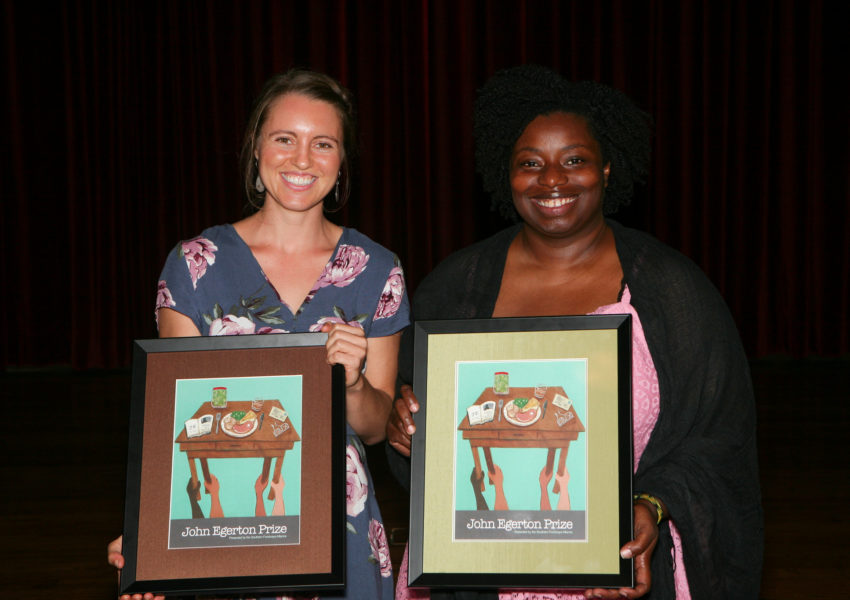 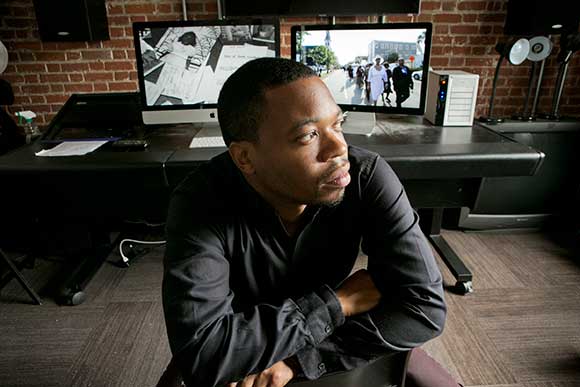 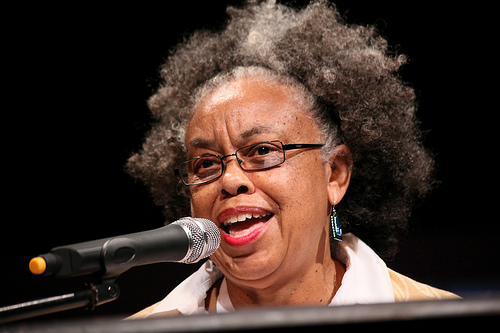