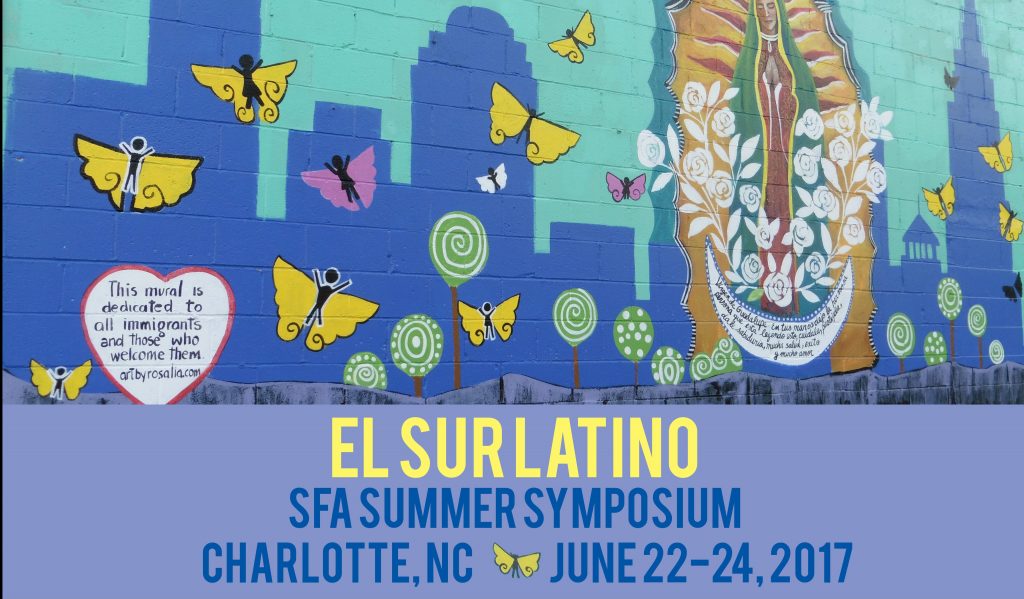 Bouloubasis, Victoria. “The Restaurant Industry Depends on Immigrants. What Happens if We Lose Them?” Indy Week, 22 March 2017.

Graff, Michael. “A City That Punches Up.” Charlotte Magazine, March 2017.

Mancillas, Pacino. “As Hispanic homeownership rates continue to increase, opportunities for brands to connect with them are

Solender, Michael J. Class Act: A Davidson sociology professor is taking instruction beyond the classroom and into the streets.

Levine Museum of the New South

I’ll Bite: Cooking, Eating, and Food-Loving in the Carolinas [Kathleen Purvis for the Charlotte Observer]

“Dreams from Our Families.” Interview with Oliver Merino. United We Dream, 2014.